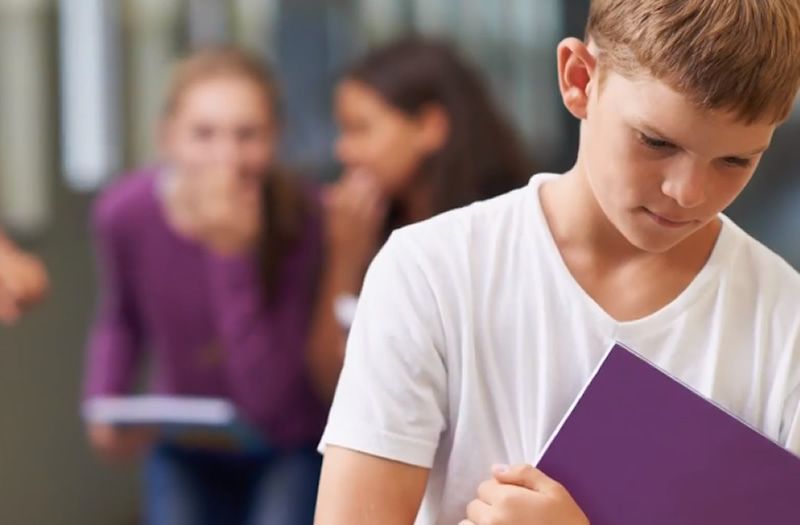 
Adolescents who are involved in bullying—victims and perpetrators alike—are more likely to say they would want to undergo cosmetic surgery to be more attractive or fix perceived flaws, reports a study in the May issue of Plastic and Reconstructive Surgery®, the official medical journal of the American Society of Plastic Surgeons (ASPS).

Among bullying victims, increased desire for cosmetic surgery is related to poor psychological functioning, according to the new research by Dieter Wolke, PhD, and colleagues of University of Warwick, Coventry, United Kingdom. "Our results suggest that cosmetic surgeons should screen candidates for psychological vulnerability and history of bullying," Dr. Wolke comments.

Bullies and Victims Both Have Increased Desire for Cosmetic Surgery

The study explored the relationship between bullying and interest in cosmetic surgery in British students aged 11 to 16. In the first phase of the study, nearly 2,800 teens were screened for involvement in bullying, as rated by themselves and their peers.

The second phase focused on 752 adolescents, including 139 identified as victims of bullying, 146 as perpetrators of bullying, and 294 who were both victims and perpetrators. The remaining 173 teens were uninvolved in bullying. Participants were asked whether they would like to have cosmetic surgery as a way of making themselves more attractive or changing something about their appearance.

Interest in cosmetic surgery was higher in girls than boys, as well as in older teens and in those whose parents had a lower level of education. But teens involved in bullying, including both boys and girls, had more desire for cosmetic surgery than their uninvolved peers.

As rates of cosmetic surgery increase, researchers are interested in understanding the factors that lead people to desire a change in their appearance. Previous studies have found that around half of adults seeking cosmetic surgery report a history of teasing or bullying.

The new study suggests that the relationship between bullying and cosmetic surgery is already present in adolescents who are currently being victimized by their peers. "The desire for cosmetic surgery in bullied adolescents is thus immediate and long-lasting," Dr. Wolke and coauthors write.

Plastic and Reconstructive Surgery® is published by Wolters Kluwer.